Skylight Specialists, Inc. was asked to do what we could to stem the leaks from two pyramid skylights. During this process it became obvious that the two skylights had surpassed their useful lifespan.

The Consolidated Mutual Water Company was originally formed in 1926 with the merger of four small mutual companies. The Company still follows the original pattern of the early cooperatives – ownership by the water users. Service is presently being provided to an estimated population of 85,000 within a 26 square mile service area in Lakewood, Wheat Ridge, and eastern Jefferson County through a 325 mile pipeline network. 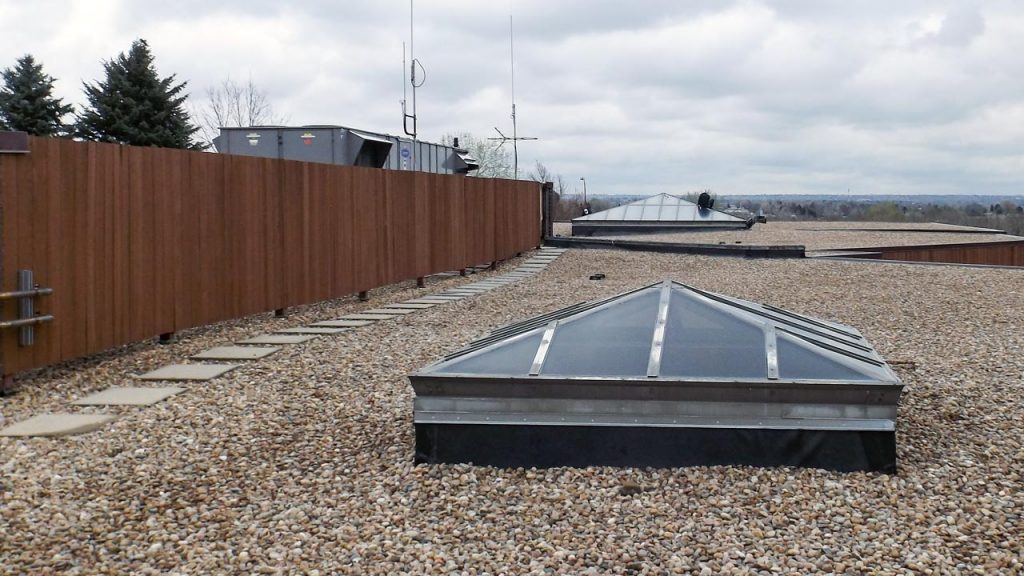 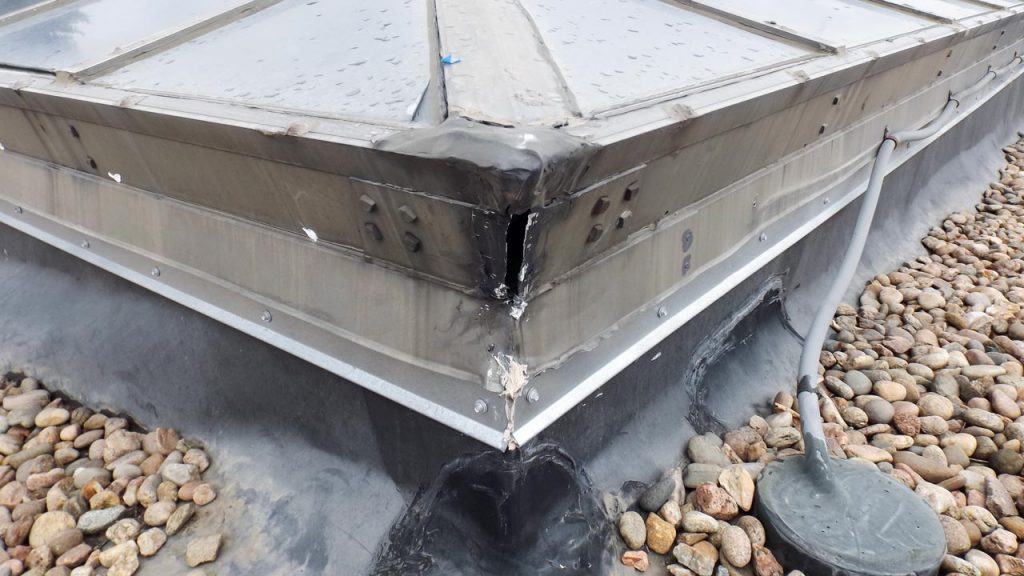 Frame of the old skylight is separating. 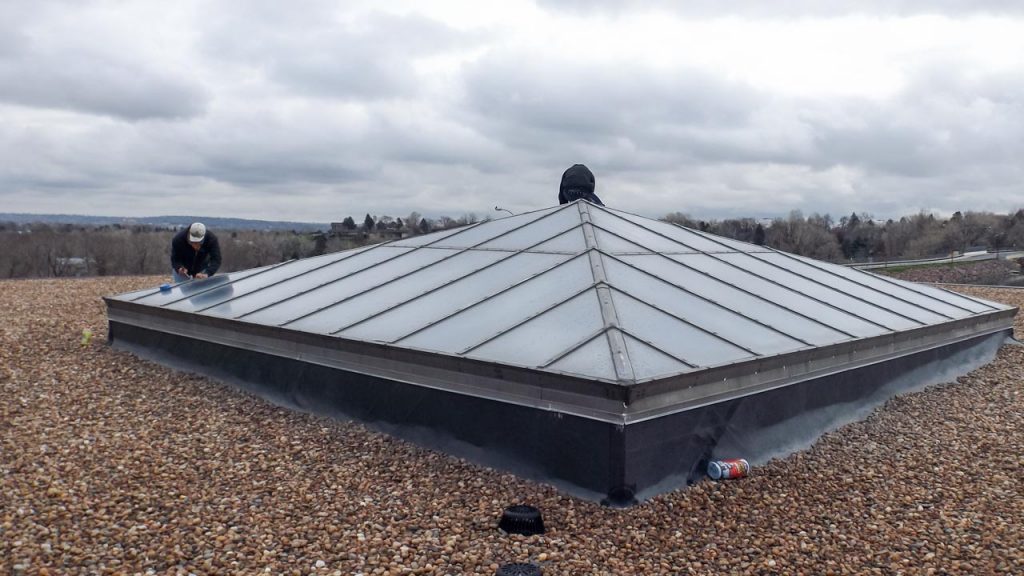 The old skylight had issues.

Our proposal to retrofit the skylights with two CPI Daylighting pyramid skylights was accepted. We will use CPI’s polycarbonate Quadwall® system to provide maintenance-free, soft, translucent light.

Our first concern was to stop the leaks. We performed a temporary re-seal and obtained the necessary measurements for the upcoming retrofit. This gave the company time to address budgetary and schedule concerns. And us time to work with the manufacturer on the engineering concerns. Two CPI Daylighting translucent Quadwall skylights were designed, engineered and delivered. Installation went off without a hitch at the company’s schedule. Two days on site, one a Saturday, with minimal disturbance to the occupants. 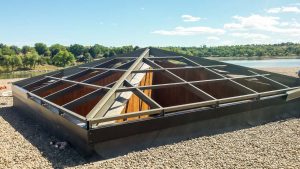 Framework for the new skylight. 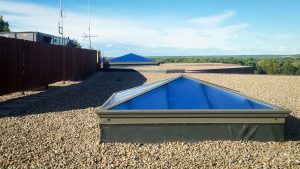 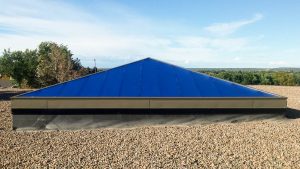